War and Past Lives

War and Past Lives 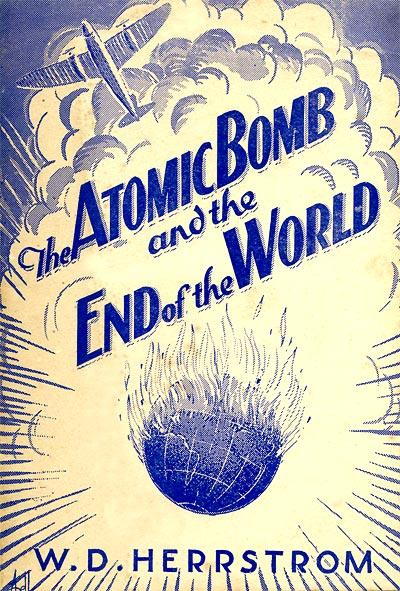 OK I guess I'm going to blog. Never thought I would but here goes.

A war began 4 days ago. I get really sucked into the war news because in more than one past life I was a warrior. It brings up some strong feelings for me. During the Gulf War watching the news became near obsession. My most memorable past life in the military was as a Roman soldier. Even as a young boy in that lifetime I wanted to become a soldier. However after growing up and becoming a soldier and rising to the rank of captain of a garrison I was sorely disappointed in the politics that led us to kill innocent people. At one time I was under orders to kill Christians we had cornered. I was against it but as you can imagine I had no choice but to follow orders. Because I was a commanding officer I did not participate but felt deeply the unfairness and injustice. In my head and heart at that time I didn't see any problem in these people having different beliefs from mine or that of Roman society. But then like now wars and killing are decisions made by political leaders. We have all lived in cultures where we were compelled to do what was expected of us. But that is when I became very disenchanted with being in the Roman army.

I believe it was about 111 A.D. when I was ordered to take my garrison to the north end of what we now call Italy to man a lookout post for invaders. We had built a guard tower so that we could observe farther into the distance. One day an army of invaders was sighted. They were what were called "Barbarians". They were big hairy men, long hair and beards, many with red hair and big swords. They were seen then they seemed to retreat but we could still see them and knew they did not leave. They were actually planning to attack from the flanks as well as coming directly towards us through the valley. Because we were not an army, only 40 men, I knew we could not contain the threat. They were all on horseback and we had a limited amount of horses. So I chose the youngest soldier to ride back to our base to warn them and send help. But I knew they would never make it back in time. I knew we would not win this fight but fight we would. They overwhelmed us quite quickly. I got a sword thrust through my solar plexus and bled out. As I rose out of my body I could see the Barbarians gathering our weapons, helmets and shields. I had been depressed since the attack on the Christians and was not terribly upset to be killed. But I have carried the spiritual guilt with my soul into this and other lives.

Whether you win and live or lose, die or are wounded you don't come away from being a warrior and seeing action unscathed. As we know an average of 22 veterans of Afghanistan and Iraq commit suicide a day. I used to tell couples, "If you fight to win you both lose." The same goes for war. But I recognize that when attacked we must fight and defend ourselves. It is simply an aspect of being human we have not as a whole yet learned how to stop all wars. And we as individuals cannot do much to stop wars from happening. Just as I was under orders, so are those who are attacking the Ukraine. Ukrainians are defending their country. President Zelenskyy turned down offers from the U.S. to extract him from where he took up arms in the capital city of Kyev.. They have held their ground so far inspired by their leader's courage and willingness to die defending his country along side those mighty Ukrainian citizens.

People can't imagine doing things in a past life that they swear they would not do today. And yet we have done many things in past lives we would not now do because we have learned. However in past lives we have all killed and been killed and done a lot of other things you don't want to remember. Despite the brutality of war, it is not nearly as cruel and brutal as it once was on a massive level. We now at least claim to try to avoid killing innocent citizens and there are rules (Geneva Convention) even though not all countries follow them. I find it incomprehensible that we (U.S.A.) dropped nuclear bombs on cities full of innocent citizens in Hiroshima and Nagasaki. Now that would be unthinkable. Attacking citizens will anger everyone. For good reason. We have tried to civilize war. At least our consciousness has evolved enough to no longer target innocents people caught in the crossfire of war. But there are always collateral victims in war. then There are always some eager to go to war and some become sadistically cruel whether soldier or political leader. People generally do not want war. Politicians create wars and the rest of us fight them.

People don't think they could kill another even in a past life. But they are identified with their current ego/personality and do not see the bigger picture of spirit and the soul. They don't see that the soul's highest priority is learning and growth. And unfortunately the greatest growth comes with living through some very painful circumstances. But in the past we were even more warlike and grew up in cultures and countries and times when were those things like being a part of an army and killing were expected of us, especially as men. It is in those cultures and contexts that killing and wars were a way of life and you participated or died. And despite what you may think I'm sure you and I could kill again given the right circumstances. Whether defending ourselves or those we love we can all kill. if we can see no other way. Which is why those plucky Ukrainians young and old, whether they know how to use a gun or not will kill to save their country, their democracy and freedom. And when they do they will be traumatized by it. And so will the Russian soldiers. If you fight to win you both lose. If you fight to be understood and to understand as in negotiation you can both win. But both must be willing to listen and compromise. Is Russia really willing to negotiate in good faith? That again is in the hands of the politicians and their motivations. I guess we'll find out.

The best way to reach me is email